Vipasana Meditaion in the Nothern Light 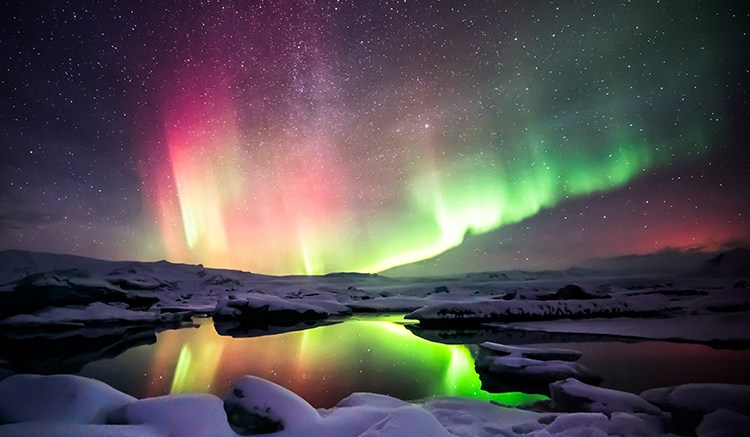 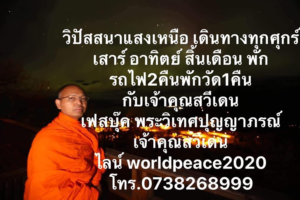 Join us for a northern light meditation weekend in Boden.